Return To Dashboard
or Logout 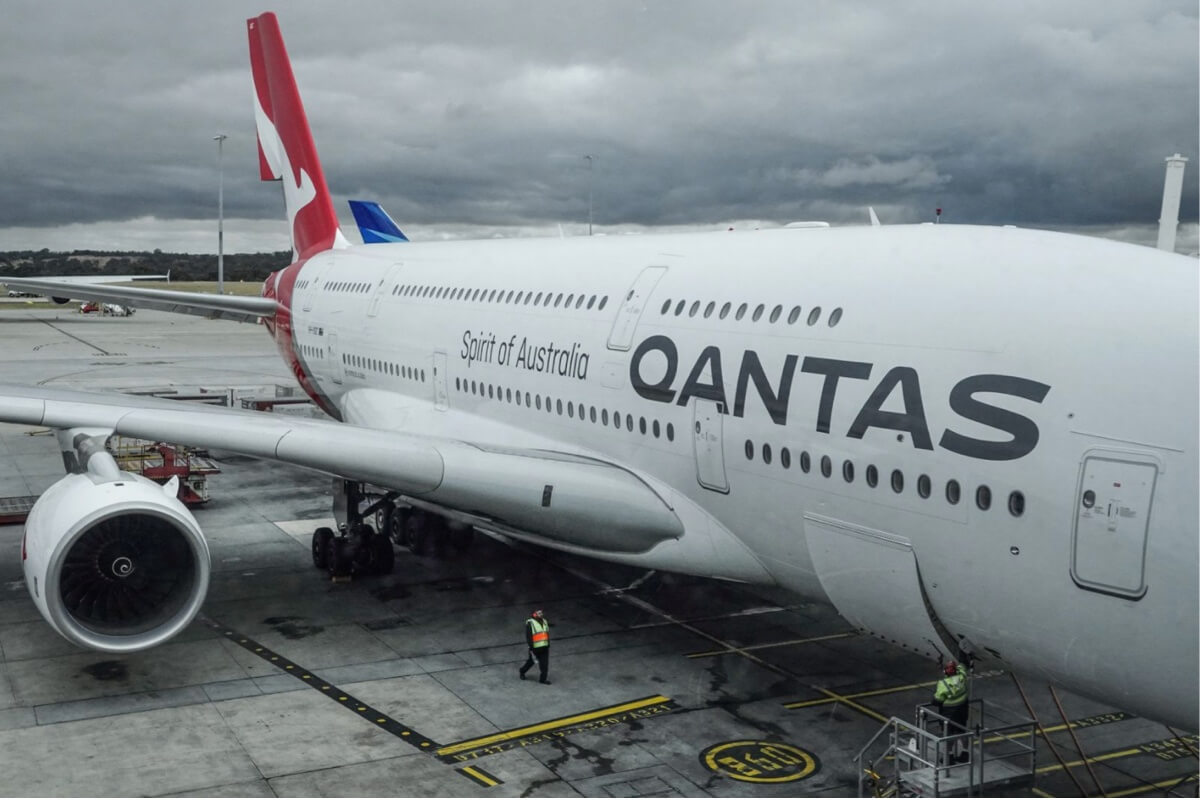 From mid-December 2021, Qantas will resume international flights to destinations such as London and Los Angeles.Sydney and Melbourne flights to London on December 18 will also depart from Vancouver and Singapore via the national carrier's online booking system.As of December 19, flights are scheduled to Los Angeles, Tokyo, Hawaii, and Fiji.As of now, most of the flights will depart from Sydney, Melbourne and Brisbane in mid-December. The airline announced its decision to resume international travel on August 18.‍Read this full post on 9news.com.au here:

Get in touch with us to chat about moving Over2Aus

We're building an app that you can manage all your visa stuff through!